Where the Ancient and the Modern World Meet!

Panama City has a rich history and is probably the most interesting capital of all Central American countries. Apart from its Canal, a masterpiece of engineering inaugurated in 1914, it offers the old city "Panama Vieja" built in the 16th century by the Spanish Conquistadors, the "Casco Antiguo" with Spanish and French architecture and inspiration, and the modern downtown. It is also an excelent hub for day tours to the Caribean side (San Blas, San Lorenzo, Portobello), or to visit the native tribes (Emberas), and for nature expeditions. You can combine your Panama City trip with other areas of Panama such as Bocas del Toro, Boquete, Boca Chica, or also with a trip to neighboring Costa Rica! 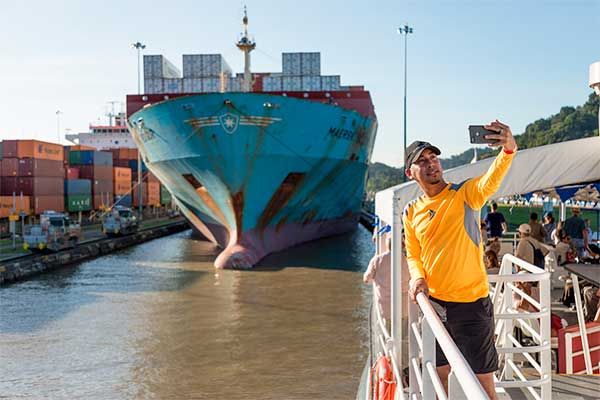 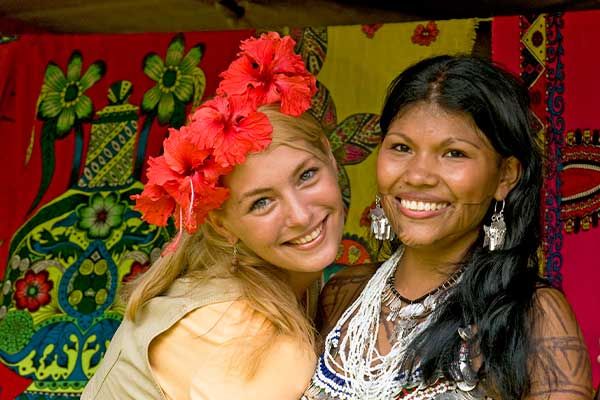 5 DAYS
A trip devoted to enjoy all the attractions in and nearby Panama City, a modern metropolis that still holds some of its old enchanting history!...
View Full Itinerary 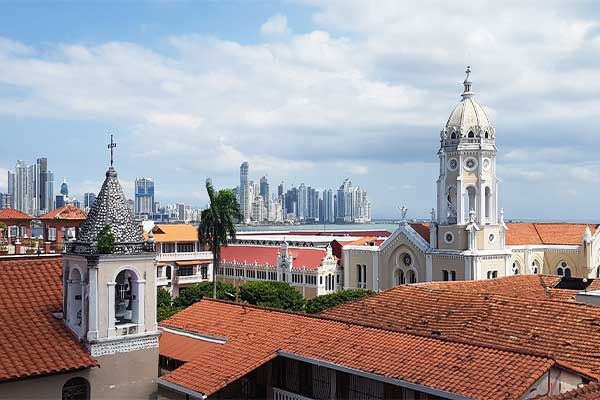 4 DAYS
The museums and other cultural offerings in Panama City make it an intriguing city to visit—and very family-friendly too!...
View Full Itinerary

"SUPERB PLANNING AND HELP FOR A FAMILY TRIP IN PANAMA!"

We had an excellent experience with Pierre and his team at Costa Adventures. The logistics for our group of ten were seamless for the entire trip. We were most impressed with how responsive the team was when an issue arose during the trip (as a result of our own mistake). We left our laptop in our island villa and as soon as we notified Costa Adventures, they were able to get in touch with the resort,...

to receive our best deals

LET’S PLAN YOUR DREAM TRIP TOGETHER!