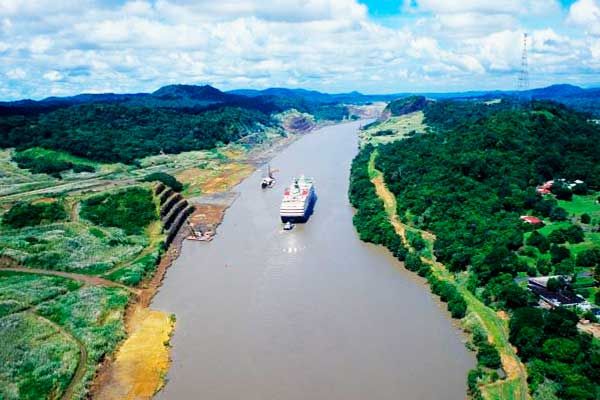 Enjoy an unforgettable experience! At the Marina, you will board motor coaches for a 45-minute ride to the town of Gamboa where the Panama Canal Dredging Division is located. Once in Gamboa, board the Pacific Queen to start the water portion of the tour. The Panama Canal partial transit tour begins at the north end of the Gailard cut, where the Chagres River flows into the canal. The Pacific Queen will travel the Cut's 13.7 kilometers on the way to Pedro Miguel Locks.

Before reaching the Pedro Miguel Locks at the southern end of the Cut, you will be able to view the Centennial Bridge which crosses over the Canal. Then, enter Miraflores Lake, a small artificial body of fresh water that separates Pedro Miguel from Miraflores Locks, the latter being the final set of locks before reaching the Pacific Ocean.  Once in the Pacific Ocean the vessel will sail to the beautiful Flamenco Marina where passengers disembark. On the way to Flamenco, the ship passes under the Bridge of the Americas, and later, you will observe the Bay of Panama and Panama City's splendorous skyline.

Note: The exact departure time of the tour can only be announced 24 hours before the start. This tour does not operate daily. 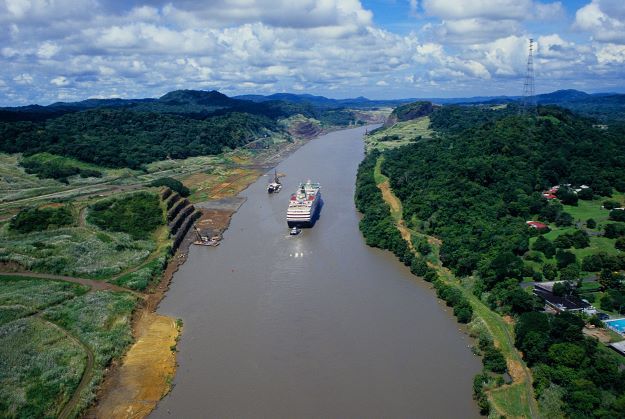 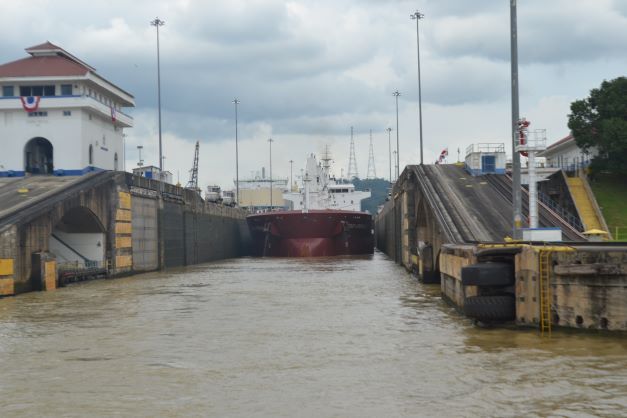 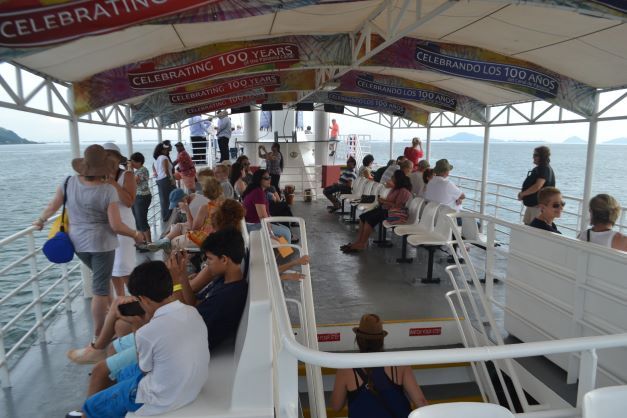 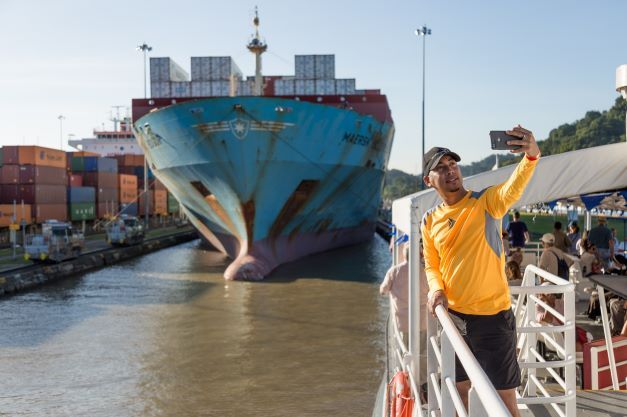 ARE YOU READY? Use our quick form below! 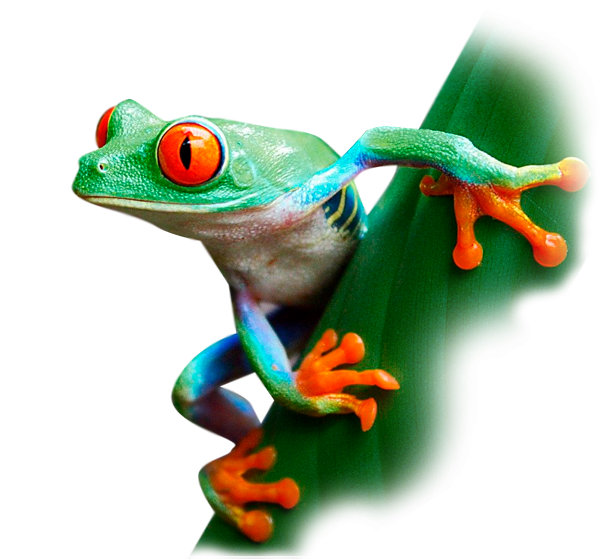 to receive our best deals

LET’S PLAN YOUR DREAM TRIP TOGETHER!